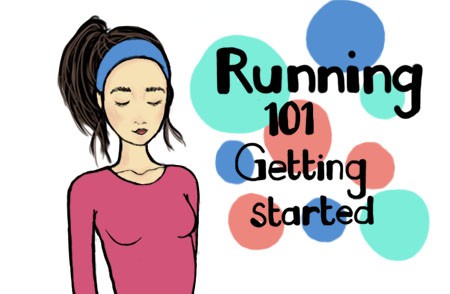 Is running one of your resolutions for 2015? Still haven’t started? No biggie, we’re in the second week of January. You can start whenever you want. Why start specifically in January if you also have February, March, April, May, June, July, August, September, October, November aaaand December? Anyhow, if you want to get started and don’t know how: I’ll tell you how I got started (for the record, after many attempts, it all started from July 2011 and on). 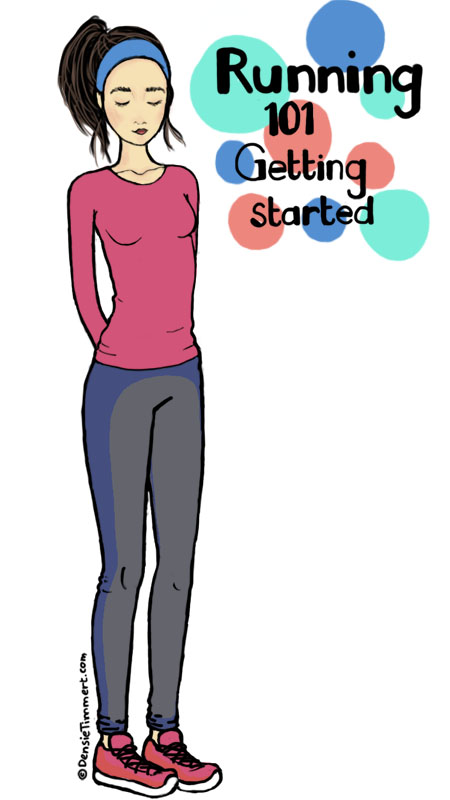 Go, go, go! Nothing is stopping you now!

Don’t forget to do a warming up before your run and a cooling down afterwards (stretch it out)!

Doodles, drawings and illustrations of a girl

All drawings, doodles, and illustrations are drawn by me, unless stated otherwise.

Help me fund my work with Patreon

What is Patreon? I'll tell you!